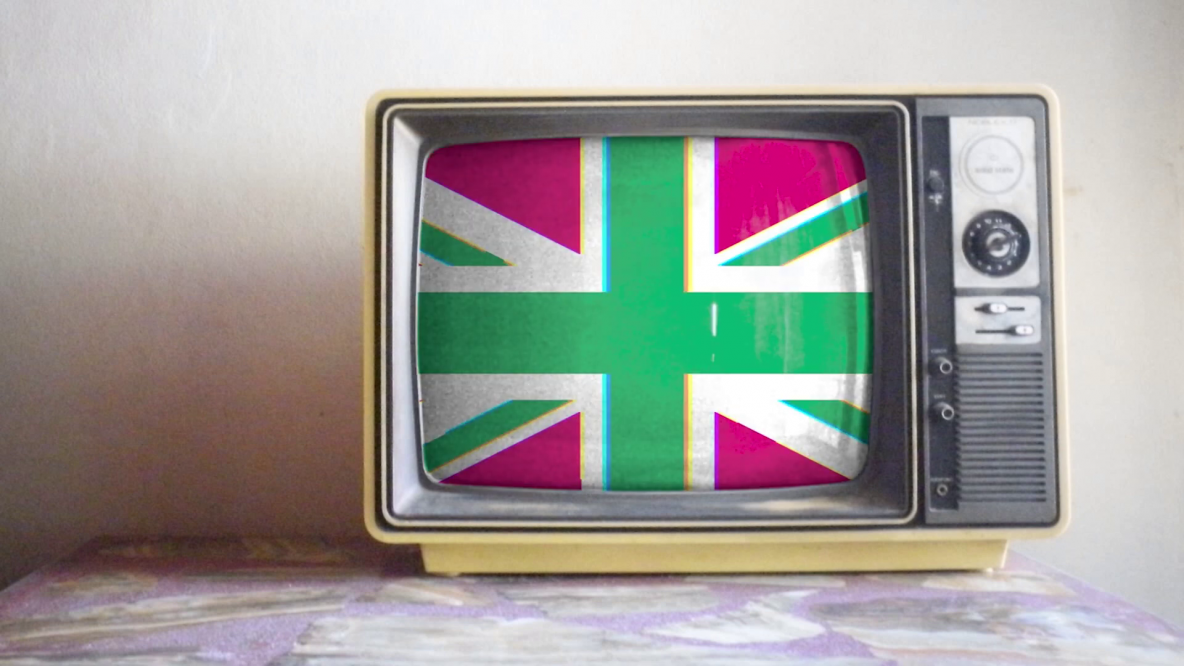 Mr Johnson you naughty boy… Hot on the heels of ‘You’ve Got No Life Skills, Baby!’, Paul Draper releases the highly topical video for ‘Internationalle’. 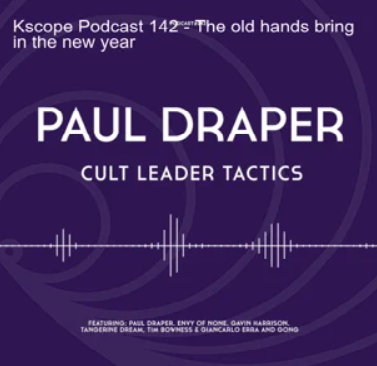 The new Kscope podcast is now up hosted by Billy Reeves featuring tracks from Cult Leader Tactics and an interview with Paul Draper. Available on the usual streaming platforms. Have a listen HERE 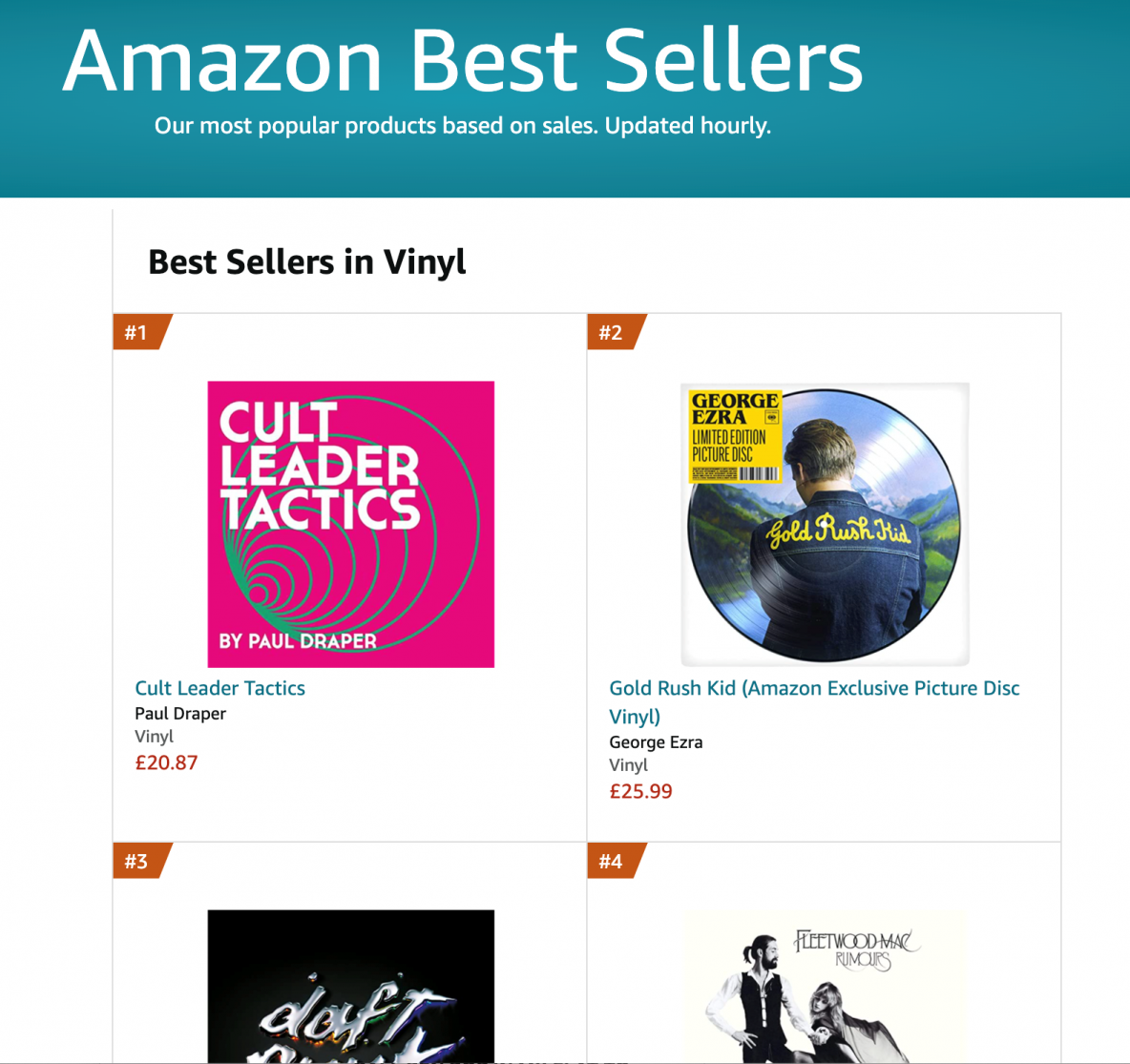 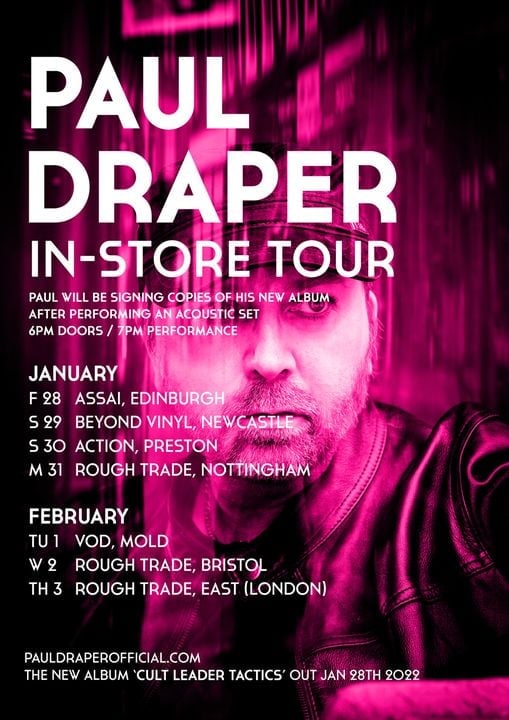 Paul will be signing copies of his new album and performing an exclusive acoustic set in stores up and down the country. A great ‘up close and personal’ experience not to be missed ! The full list of in-store dates is listed below. January 2022 28th – Assai Records, Edinburgh 29th – Beyond Vinyl, Newcastle 30th – X-Records, Bolton (1pm) … END_OF_DOCUMENT_TOKEN_TO_BE_REPLACED 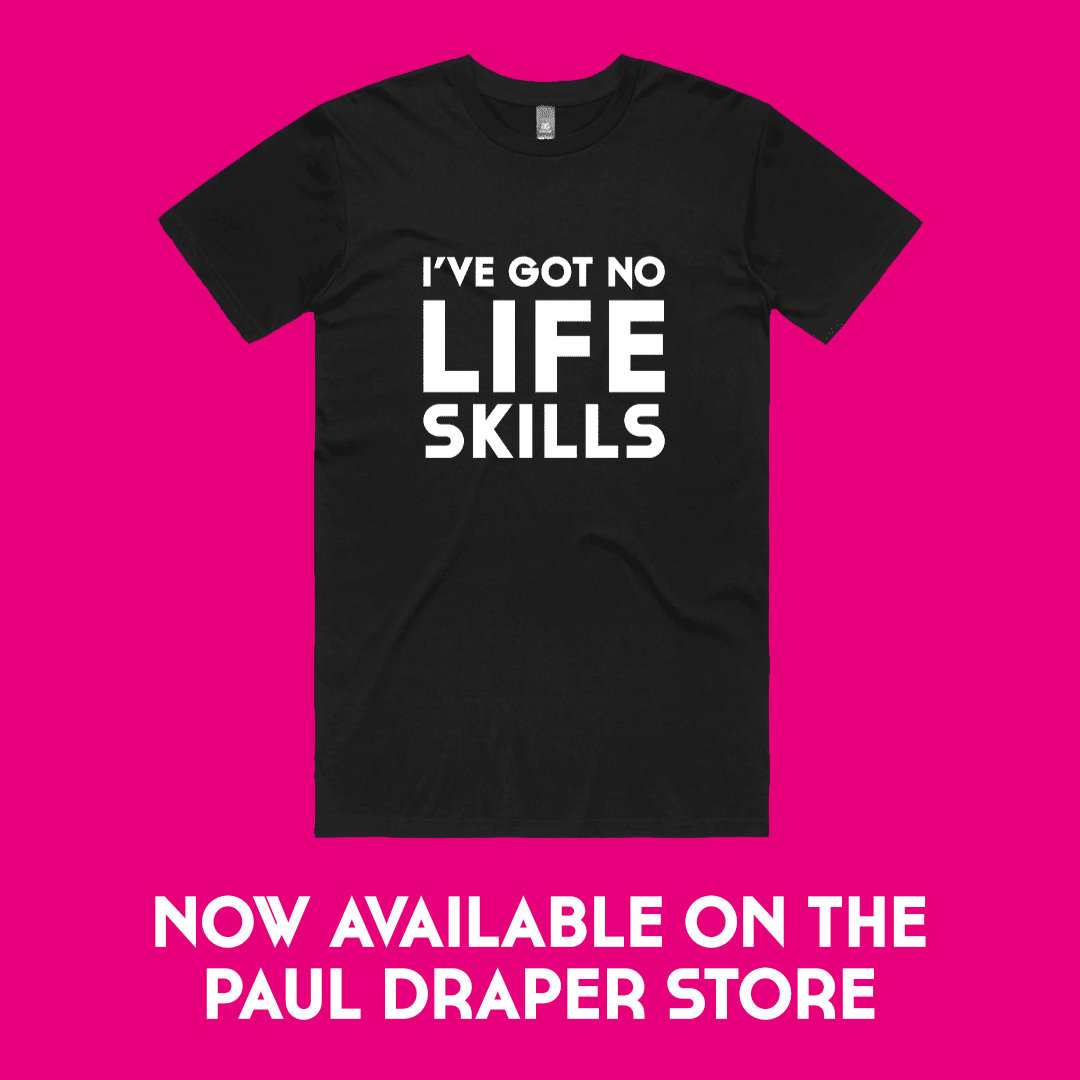 In response to fan demand, a new t-shirt is now available to pre-order on the Official Paul Draper Store.  Bearing the slogan “I’ve Got No Life Skills”, this is a limited edition t-shirt available in 6 sizes from small to 3XL and can be pre-ordered HERE 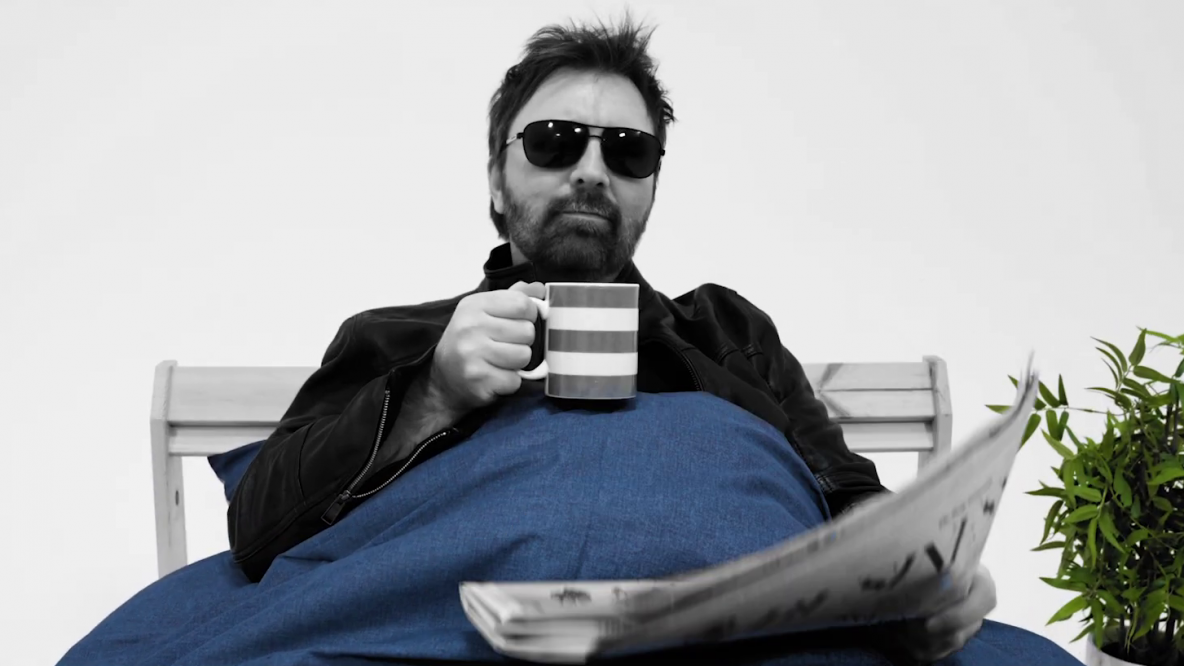 Paul has released the third single from his upcoming album ‘Cult Leader Tactics’.  Entitled ‘You’ve Got No Life Skills, Baby!’,  the  video shows Paul with his band and long-time collaborator P-Dub, showing off their Life Skills. Paul’s highly anticipated new album ‘Cult Leader Tactics’ is due out on 28th January and is available to pre-order now at the Official Paul … END_OF_DOCUMENT_TOKEN_TO_BE_REPLACED 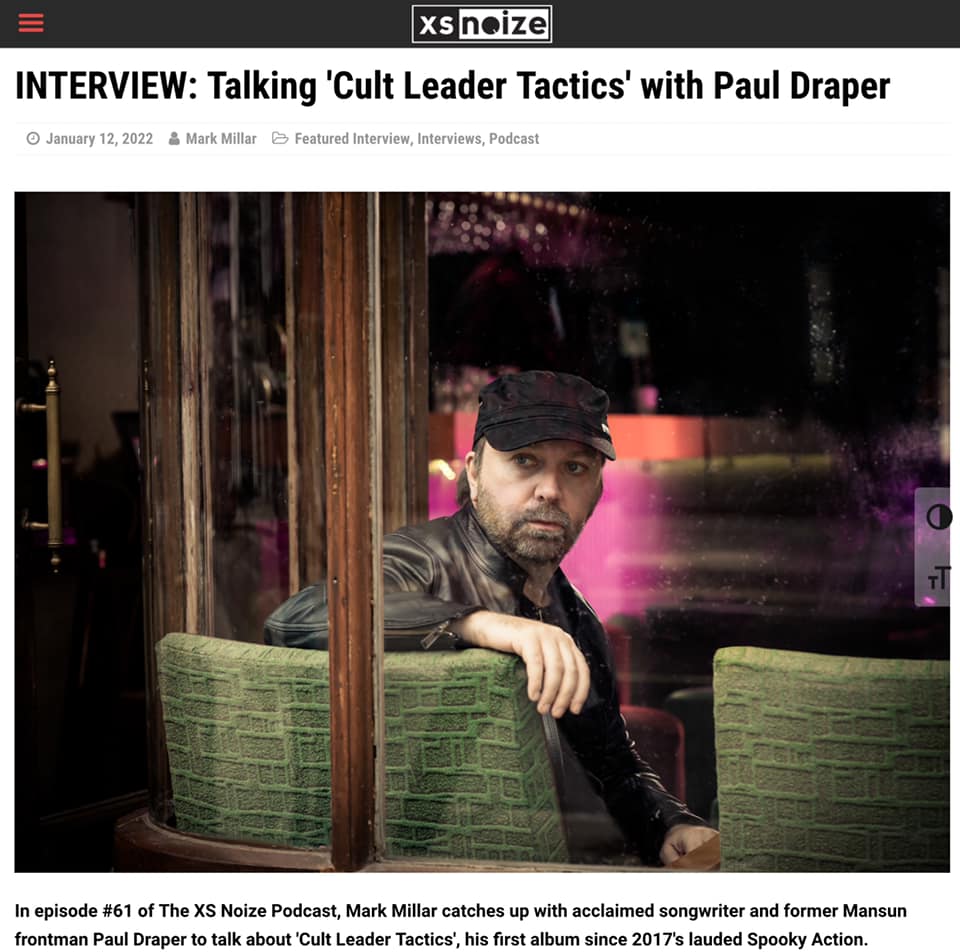 Paul Draper and Mark Millar discuss new album Cult Leader Tactics, detailing each track and the making of the album during and post lockdown in this in-depth exclusive.  Also revealed are exciting future plans and ideas following the release of the album. Listen HERE

‘Omega Man’ is Paul Draper’s collaboration with acclaimed songwriter and producer Steven Wilson and was written and recorded remotely by Paul and Steven during the Covid 19 lockdown without ever meeting, which is conveyed in the accompanying video. They exchanged ideas, lyrics and music from their home studios to articulate what they were experiencing as a piece of music. The song’s … END_OF_DOCUMENT_TOKEN_TO_BE_REPLACED