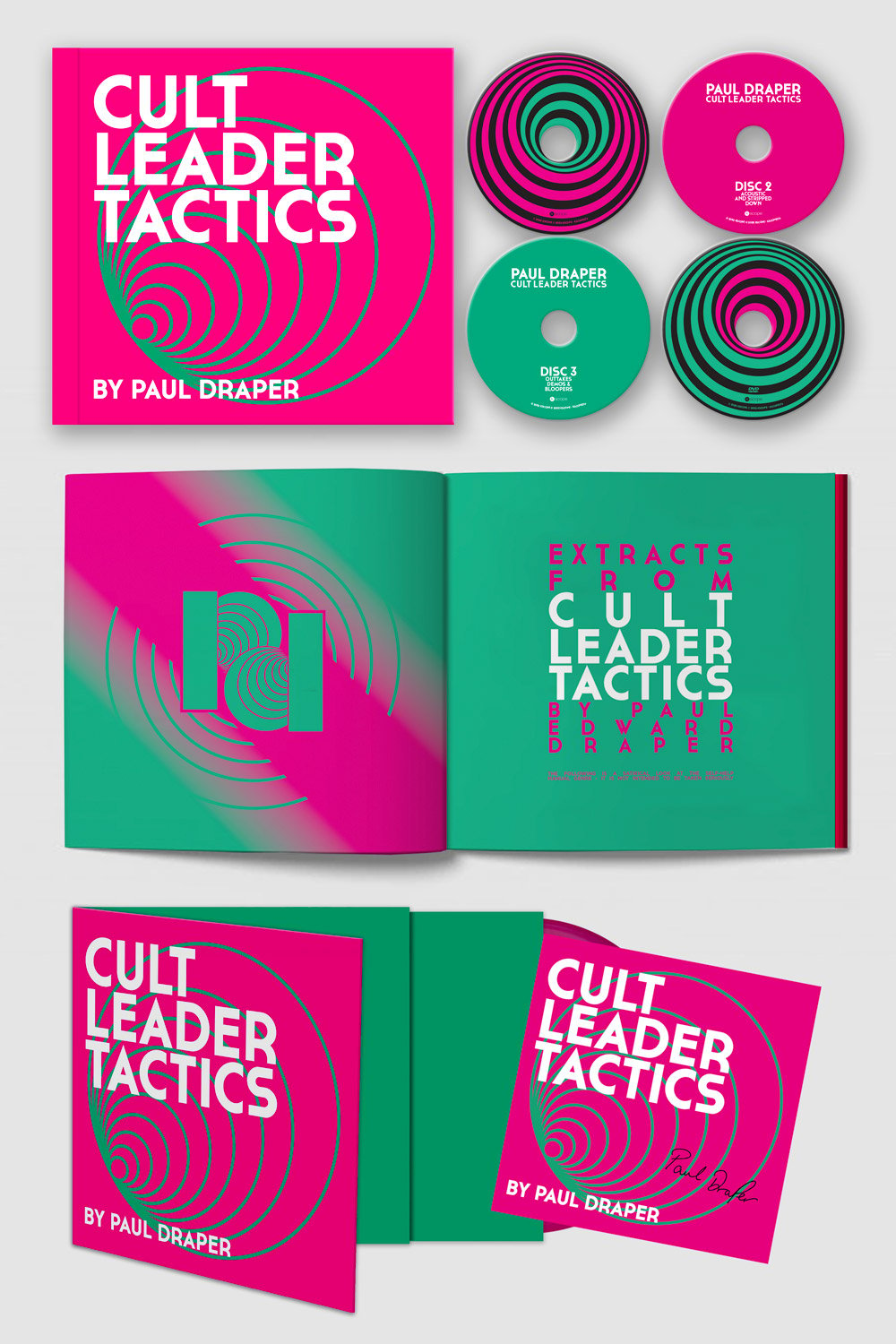 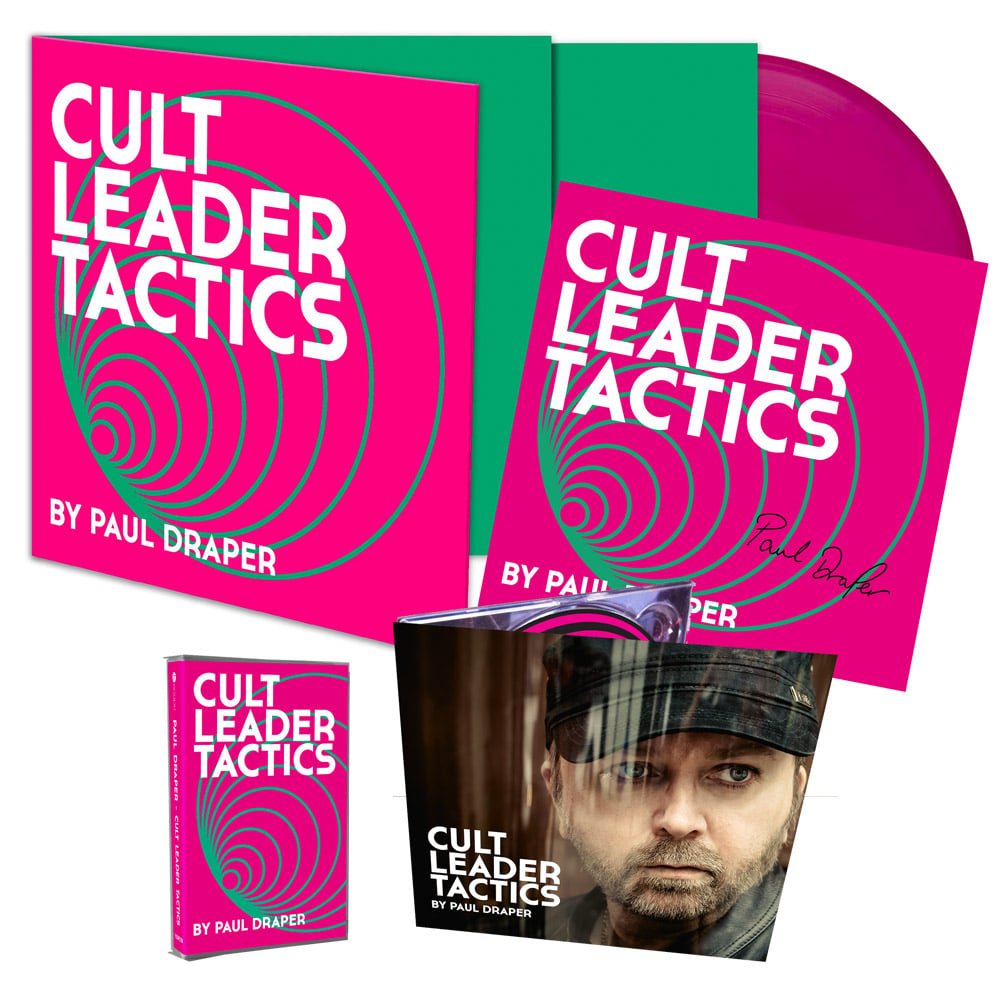 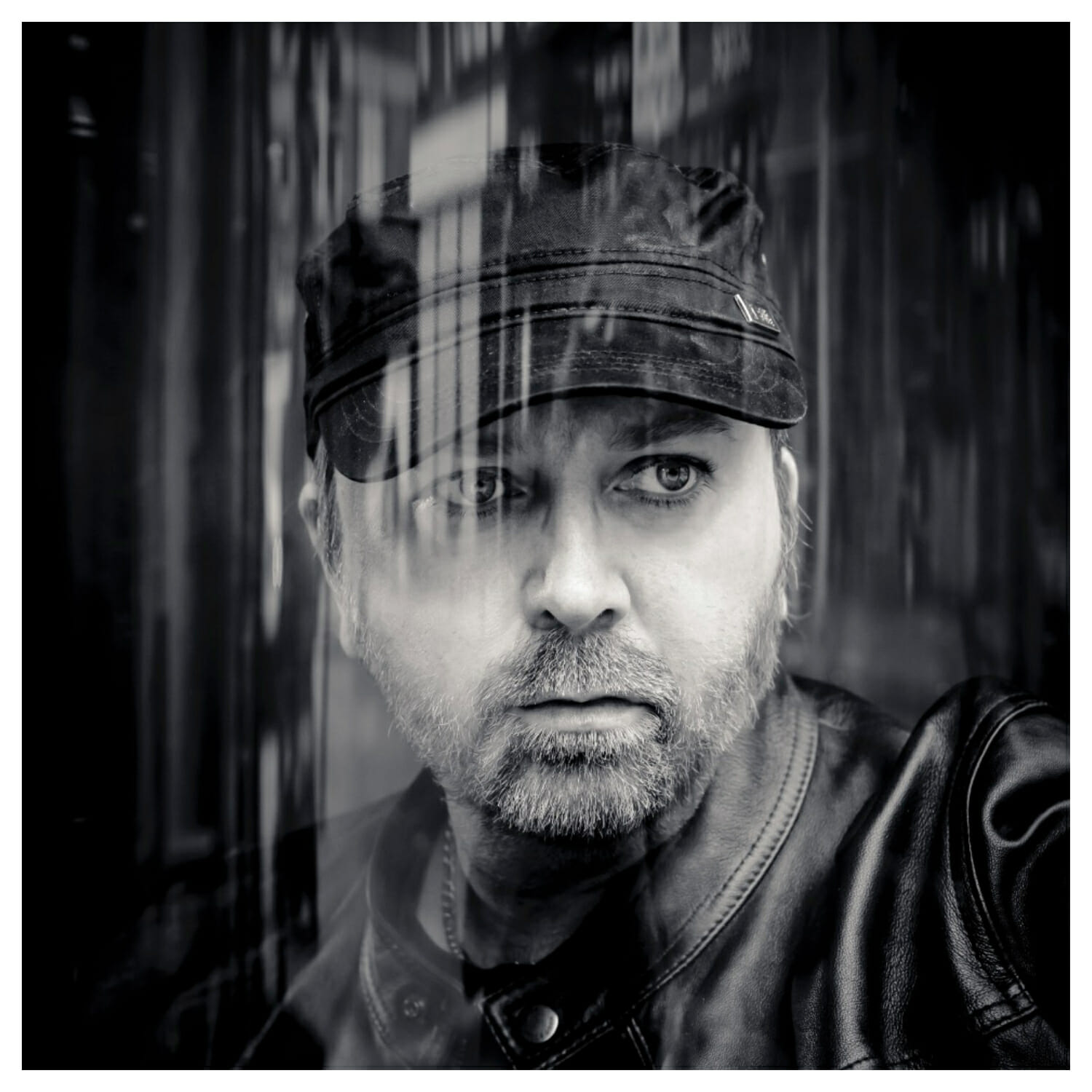 WATCH THE NEW VIDEO FOR INTERNATIONALLE!