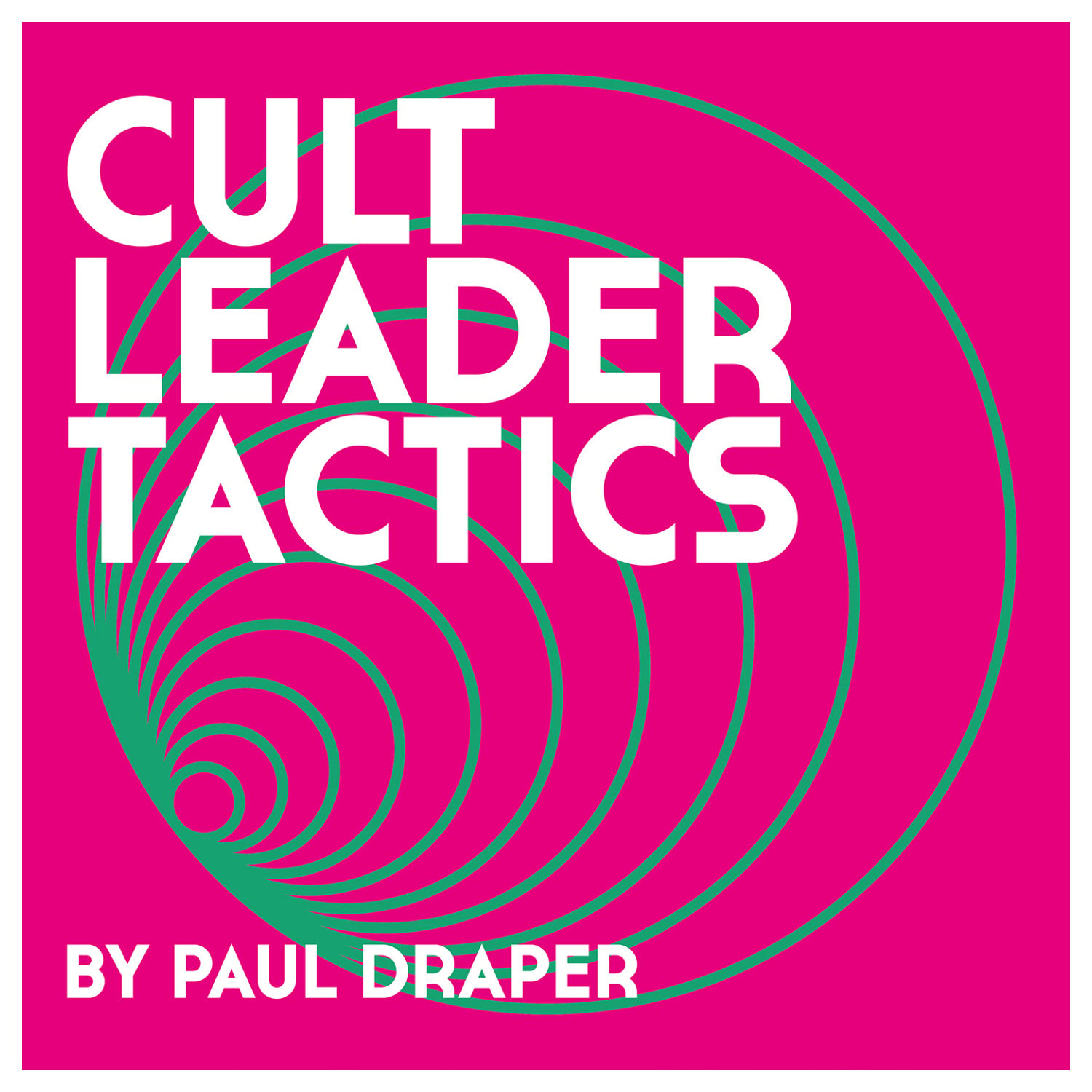 Paul Draper’s second solo album Cult Leader Tactics is a satire on the genre of self-help manuals. It details how to get to the top of your chosen profession, or how to get on in life in general and in affairs of the heart, by acting in a Machiavellian manner and employing dirty tricks or ‘Cult Leader Tactics’ to achieve your life goals. LIVE AT THE RITZ

BUY ‘LIVE AT THE RITZ’ Live At Scala captures Paul’s energetic stage presence and includes three Mansun classics – Wide Open Space, Disgusting and I Can Only Disappoint U. It also features live versions of many ‘Spooky Action’ and EP/b-side tracks – It was mixed by Paul’s long time collaborator P Dub and released by Kscope.